Photos at the Class of 1964 luncheon hosted for the members of the 2012 Sandhurst team as well as invited staff. 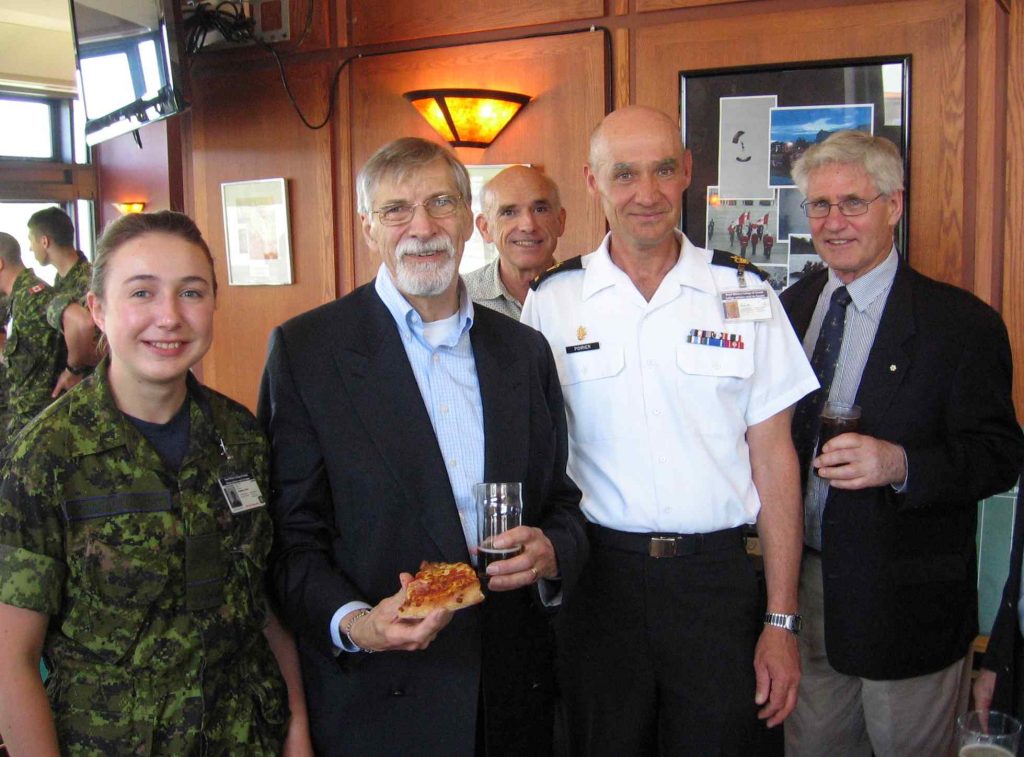 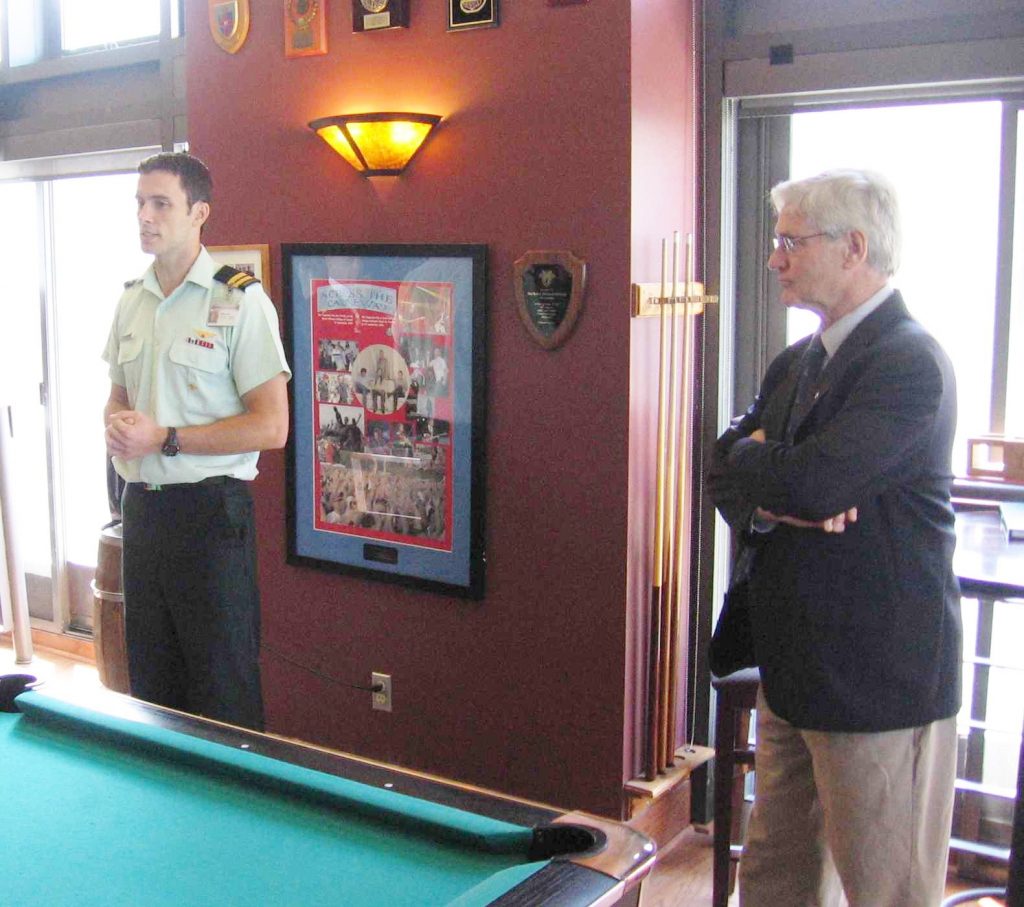 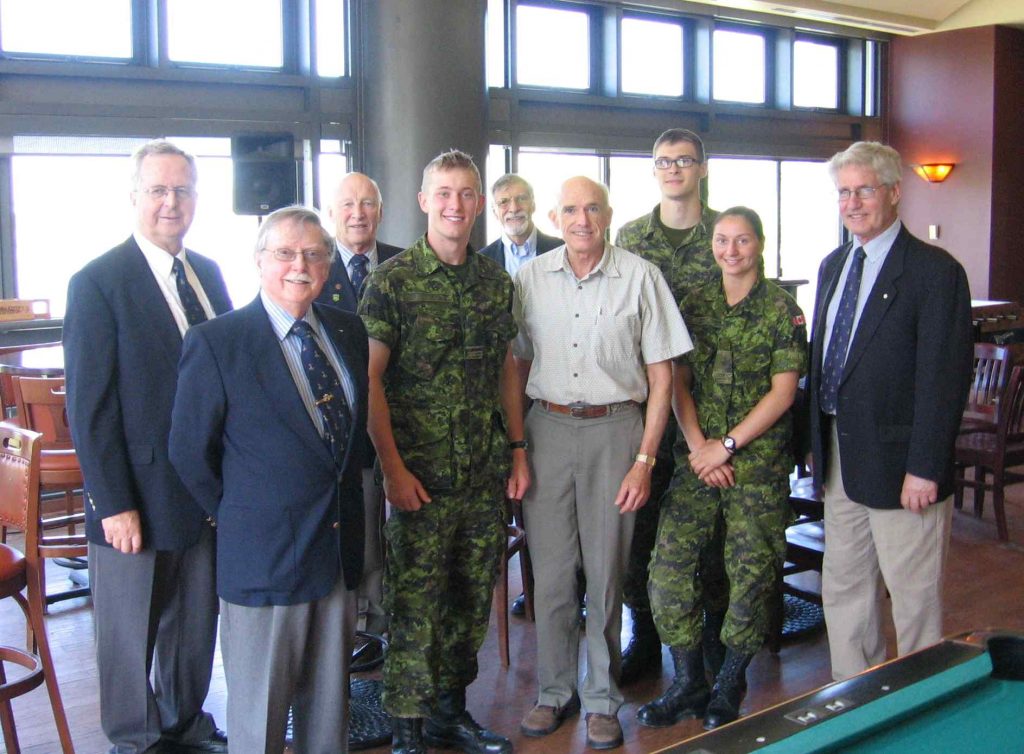 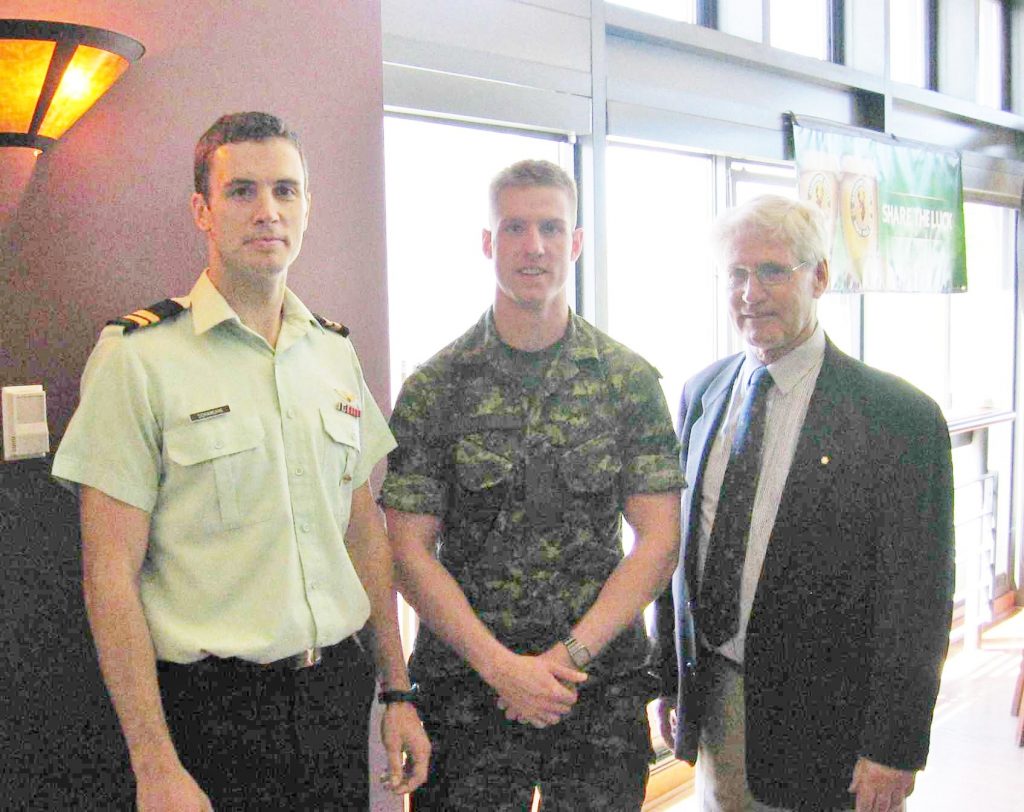 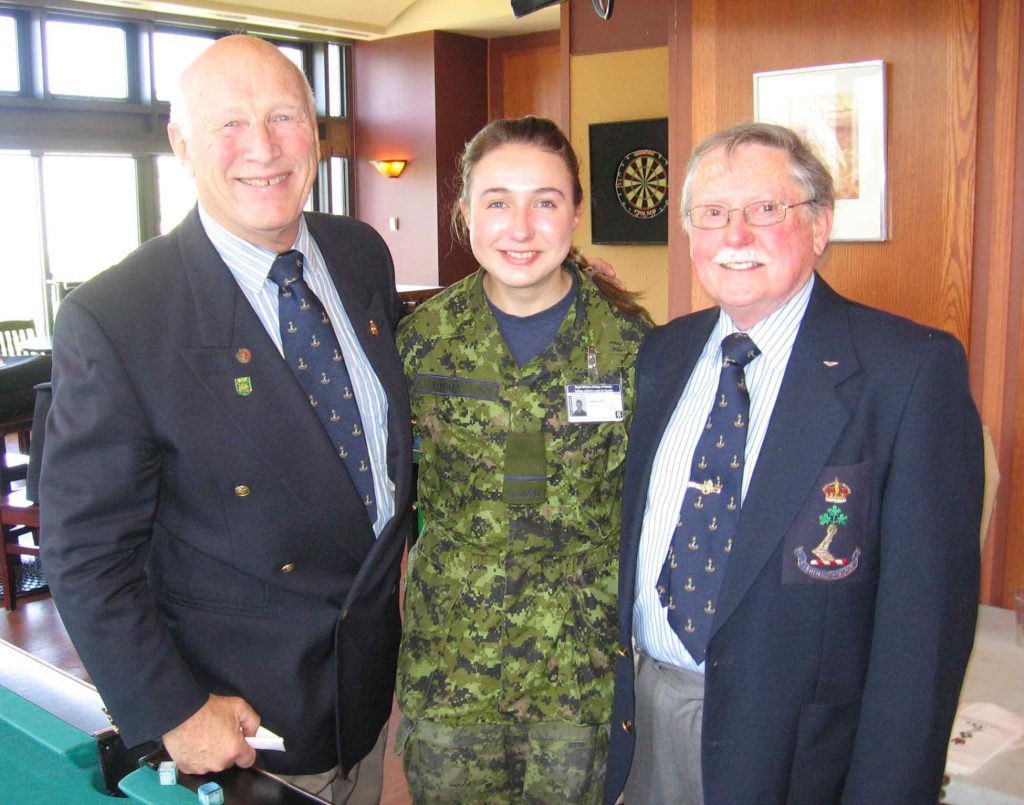 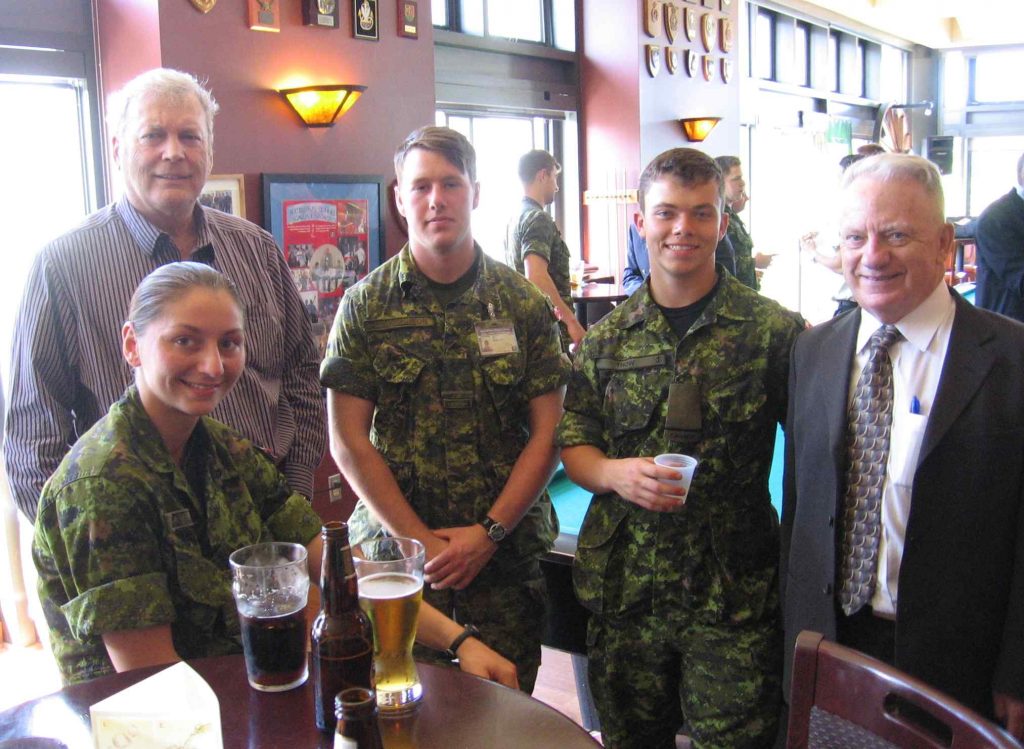 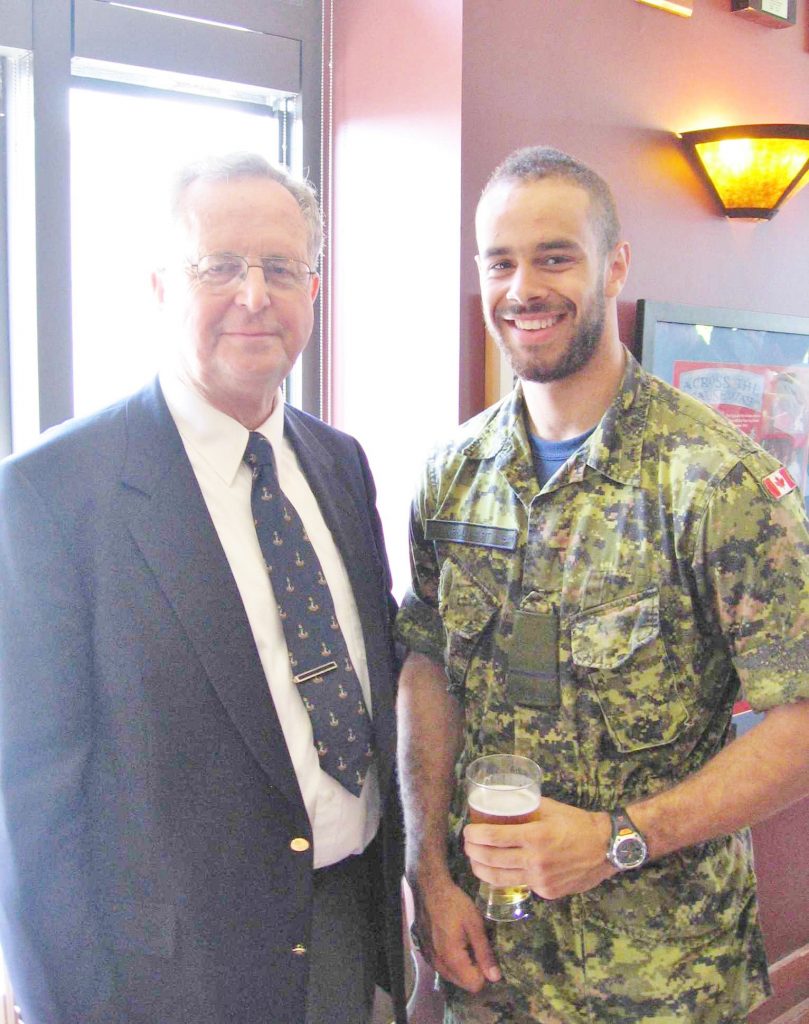 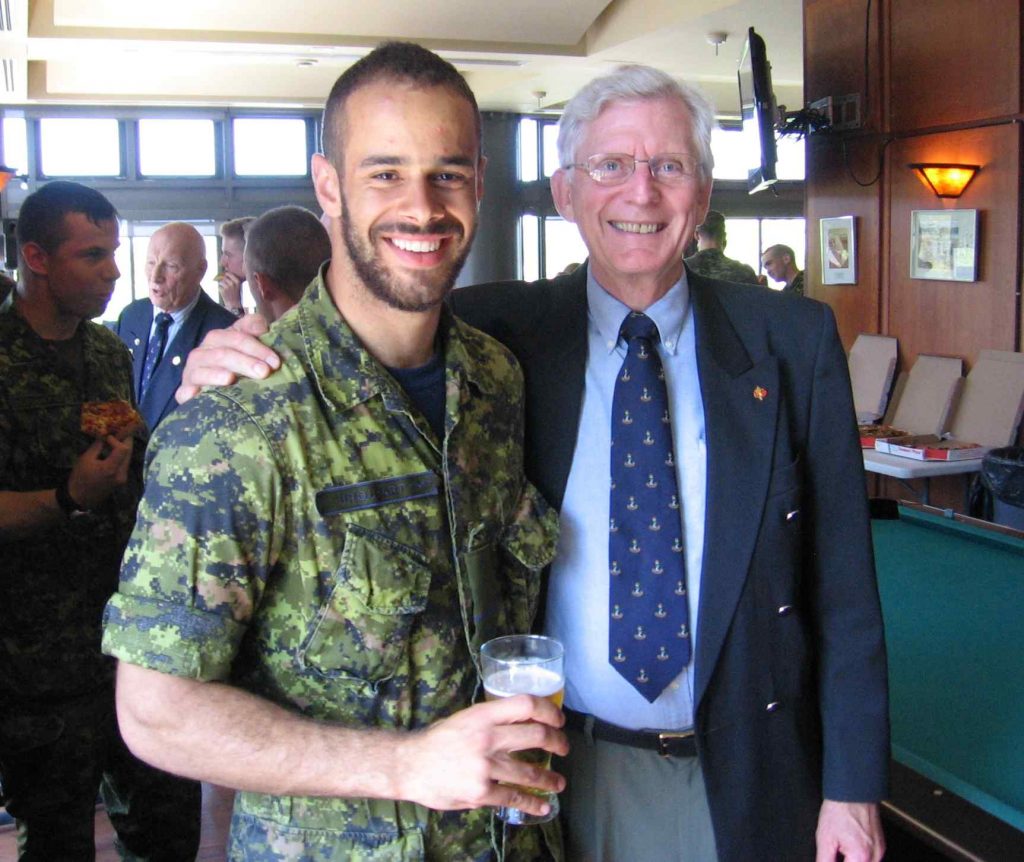 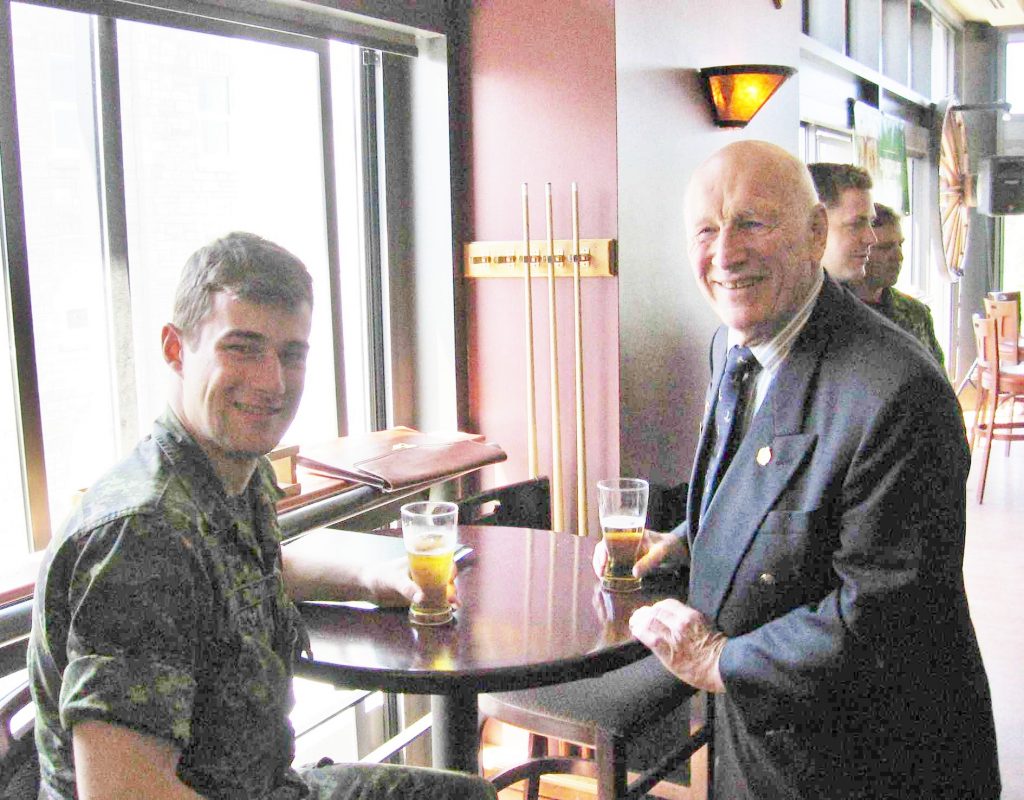